Bicycles, especially e-bikes/pedelecs, not only increase the mobility and independence of older people, but also have a positive impact on their health and well-being. In order to minimise the risk of accidents, this project aimed at minimising the risk of accidents by developing a bicycle assistance system that compensates for cognitive and physical deficits of senior citizens and provides them with important information in complex traffic situations in a context-appropriate manner and as barrier-free as possible. 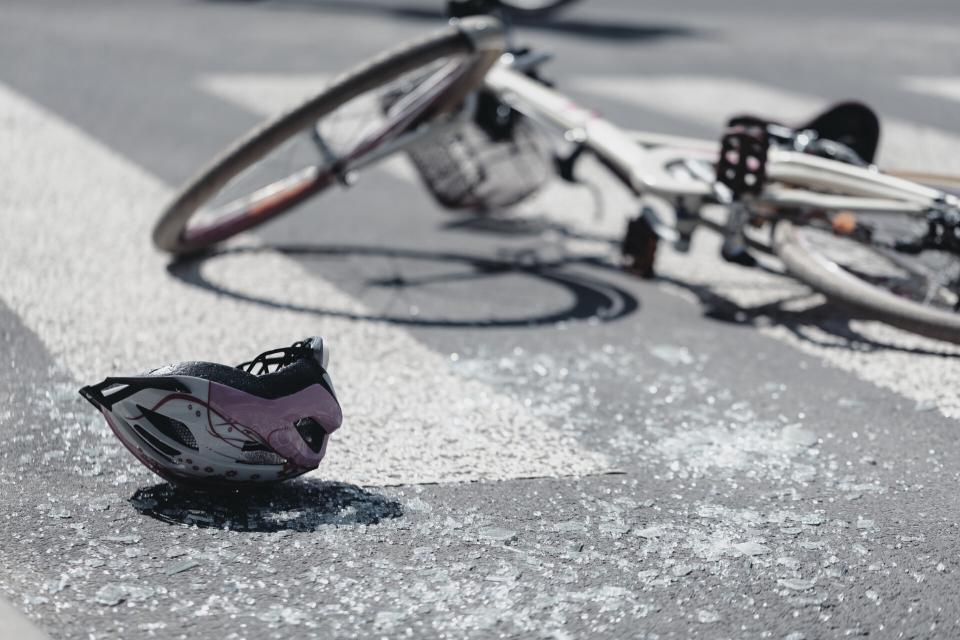 IMST developed a special 24 GHz radar module for the project, which can detect obstacles in the direction of travel.

Requirements for the Radar 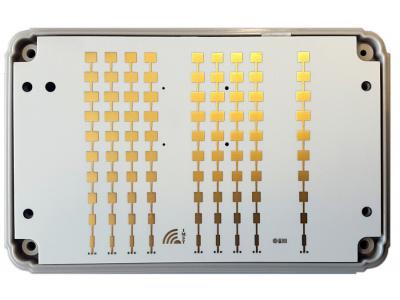 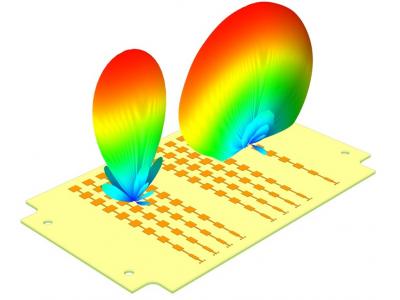 The photo shows the radar built into a housing. The front panel consists of 2 transmit antennas with wide and narrow beam angle and one receive antenna. The four antenna strings can be controlled individually to enable digital beamforming.

The graph shows the simulation of the far field of a transmitting antenna (wide radiation angle) and a receiving antenna (narrow angle).

IMST also developed the signal processing for the microprocessor of the radar module. First, the data was subjected to a 2-dimensional FFT, resulting in the range-Doppler plot. Both the distance and the relative speed were determined for each detected target. A predefined threshold value was used to determine whether the target is relevant and should be pursued further (target detection). For these targets the parameters RCS (Radar Cross Section), distance, relative speed and object angle were determined. The list of targets was expanded with each measurement and passed to a multi-target tracking algorithm that computes the motion profile of each target using a Kalman filter. This reduced the number of false alarms and interpolates unnatural jumps or dropouts in the measurement data. Finally, the generated target list was converted into a compact data packet and made available to the central unit of the driver assistance system via the digital interface. It was then decided how and via which actuators the cyclist is informed.

The radar hardware was completed in October 2018. A new baseband board with a powerful radar signal processor drives the front end. Hardware and firmware were commissioned and tested by the end of 2018. As of 2019, the radar was installed on a pedelec together with the partners and field tests were carried out jointly.

The graphic below shows a measurement scenario on a road with static targets (lamppost, trees, parked vehicles and buildings) as well as moving road users moving towards or away from the radar sensor.

Our project partners were:

The project sponsor was:

Publications related to the radar development of IMST: 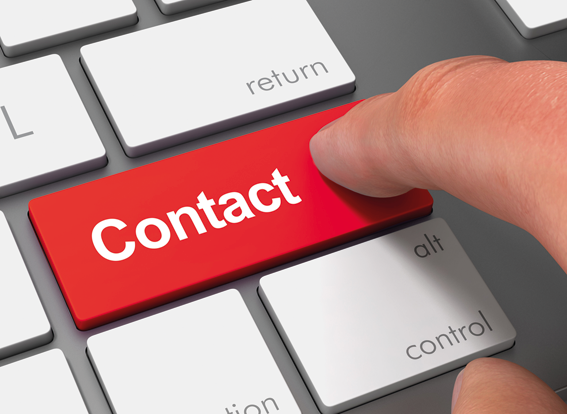 Are you interested in our research or looking for a project partner?

Our team is looking forward to working with you!